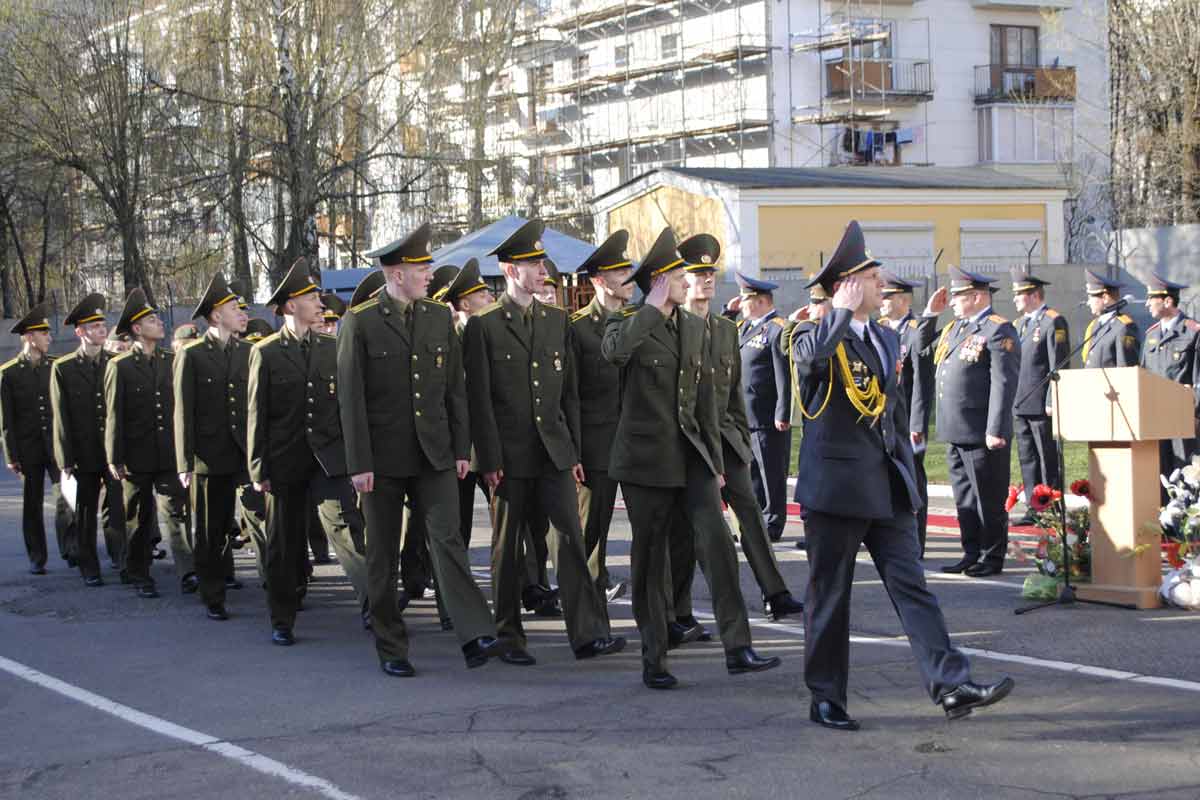 The dramatic theater of the Belarusian army hosted the faculty of correction, there was a wonderful concert and the holiday traditionally ended with an officer's dinner.

The newspaper "On guard" from April 27th informs about the holiday, which took place in honor the faculty of correction. In the same day, the newspaper published numerous publications about the versatile activities of the FC with the comments of scientists, teachers, and leaders.

In the morning, at the solemn construction of the personnel, there was information about a significant date, the history, congratulations and, of course, rewarding the best. On the occasion of the 25th anniversary of the FC, the leaders of the Academy, representatives of the Penal Enforcement Department and the Center for Advanced Training of the Ministry of Internal Affairs, veterans of the internal affairs agencies, addressed the staff and cadets the best wishes.

Since the foundation of the faculty, it has been providing training for the penal system of Belarus. Professorial is the department of criminally-executive law, the training and combat units function. Cadets improve their knowledge and skills in practical classes in the basic organs and institutions of the penal system. Participate in international intellectual and creative forums both in our country and abroad. The work was noted by Deputy Chief of the Ministry of Internal Affairs of the Interior - Head of the Department of Ideological Work and Staffing Colonel of Internal Service Sergey Sandalyuk, who presented several representatives of the faculty with diplomas of the department.

Since the moment of moving the FC to a new location, cooperation with the neighboring educational institution has been strengthened. Head of the Central Military Police Colonel Vladimir Vitkovsky congratulated the staff and the announcement to the representatives of the combat unit and the faculty library.

The head of the FC, the police colonel Oleg Savastey, who has been heading the faculty for almost five and a half years (since November 2013), warmly congratulated the staff and cadets, wished them professional successes, correct decisions and creative energy. Also, the deputy head of the university on ideological work and staffing, colonel of the police, Alexander Brisyuk congratulated as well. In the solemn atmosphere, the Ministry of the Interior handed over the breastplates of the Academy, the letters and gratitude, as well as the breastplate "The Faculty of correction of the Academy of the Ministry of Internal Affairs of the Republic of Belarus. 25 years ". At that day, some of the cadets accepted congratulations on a new step in the chosen profession - future officers were awarded with the first special title "junior sergeant of internal service" and another special title "sergeant of internal service". 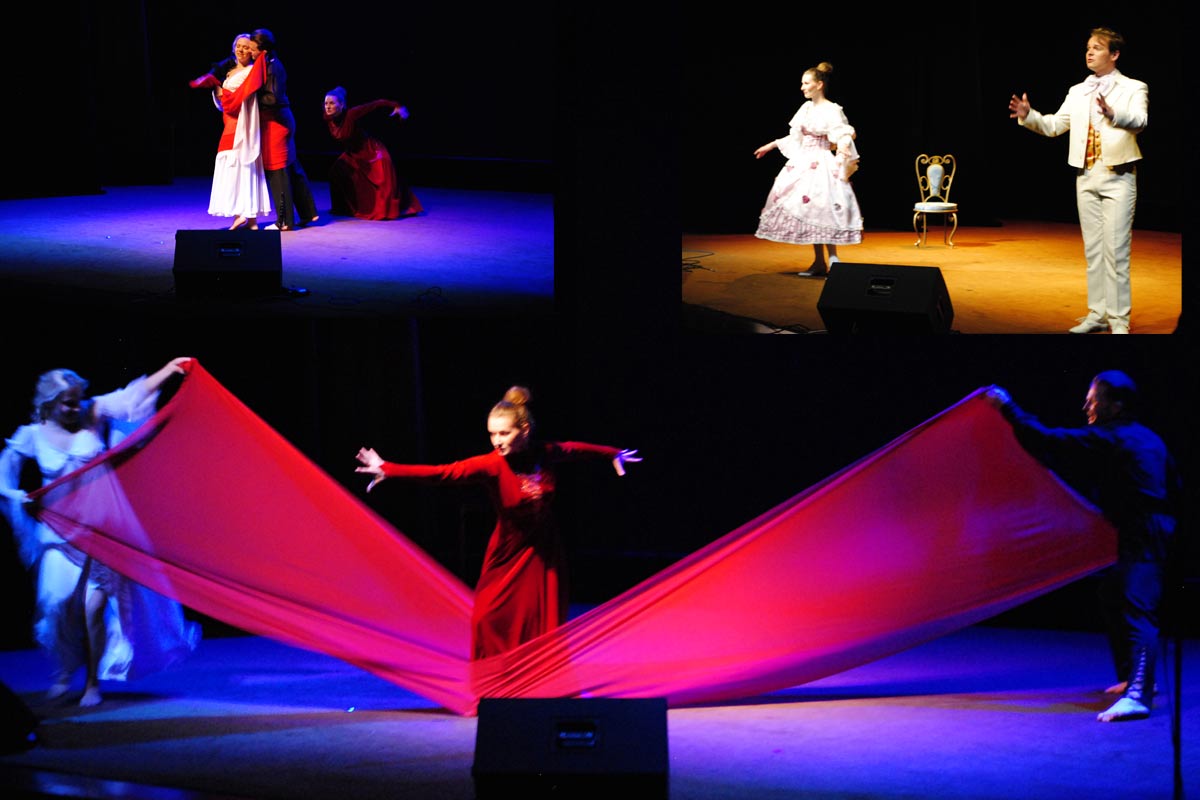 The festive da was continuing outside the faculty - a solemn meeting and a concert for the perpetrators of the festivities and guests took place at the Dramatic Theater of the Belarusian Army. Colleagues and cadets were invited from the police and investigative-expert departments. Warm words were made by the chief of the army major-general of militia Vladimir Bachila. First Deputy Head of the Department of Internal Affairs Colonel Ivan Myslitsky presented the faculty with a valuable gift - professional musical equipment. Artists of the theater filled the festive atmosphere with musical and poetic creativity, fascinated the spectators of pantomime.

The festive day did not end in the theater. In continuation of the celebration and the established tradition, an officer's dinner was held, which was opened by the chief of the Ministry of Internal Affairs, Major-General Oleg Matkan and Vladimir Bachila.

Anastasia Voinova, IPRG of the Academy of the Ministry of Internal Affairs, the newspaper "On guard".
Photo by Anastasia Drobyshevskaya and Nikita Derevyanko, Faculty of corrections