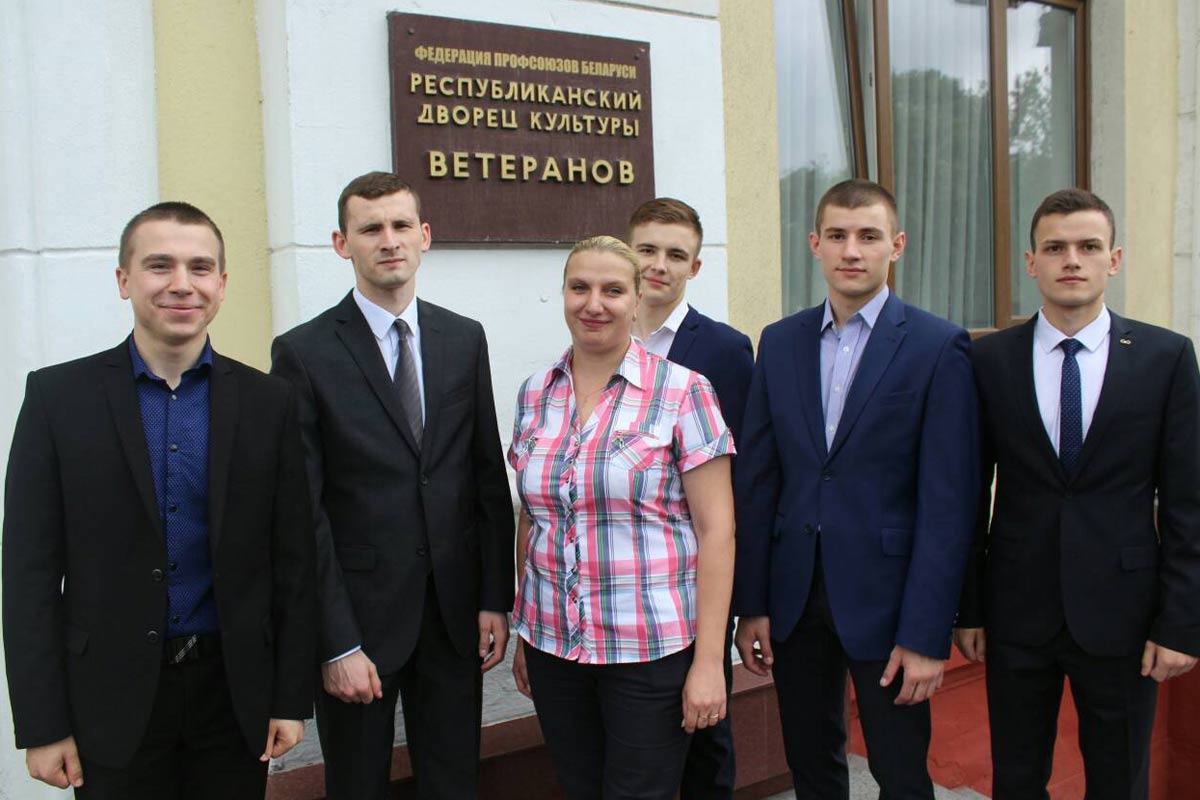 A gala evening at the Belarusian Disabled Society was dedicated to the 30th anniversary of the organization.

In the capital's Palace of Culture of Veterans cadets helped people in wheelchairs prepare for a festive concert, to overcome staircases and to rise on the stage. They also helped during the concert, for example, with props. The volunteers worked under the guidance of Antonina Borshchun, the Secretary of the "Primary Division" of the Belarusian Republican Youth Union.

The festive program was attended by laureates of international festivals of disabled people's creativity and Belarusian pop stars. Vladimir Tkachenko, Igor Luchenok, duet Navi Band gave their creativity and soul songs from the stage, congratulated the audience on the anniversary of the society, supported and encouraged. 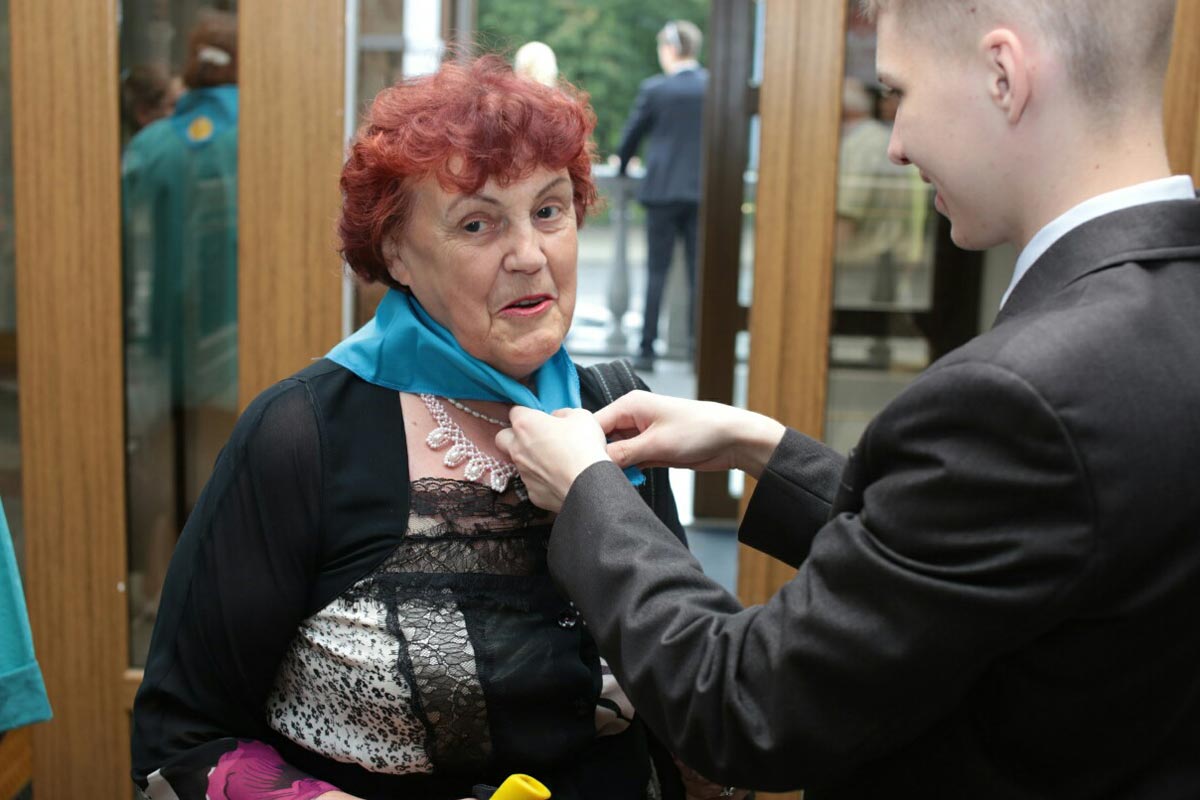 Memorable was the performance of a young poet and performer Mikhail Rachkov and composer Vladislav Shpakovsky. These people united not only love of music, but also a common ailment. The cadets helped the artists to enter the stage and provided the necessary assistance. The choreographic number of Alesi Alekhnovich "Listen to your heart" was unusual: the dance was performed in a wheelchair. Volunteer assistance was needed both during the preparation and throughout the festive event.

The jubilee concert ended with the awarding of the winners of the creative contest "30 Years Together".