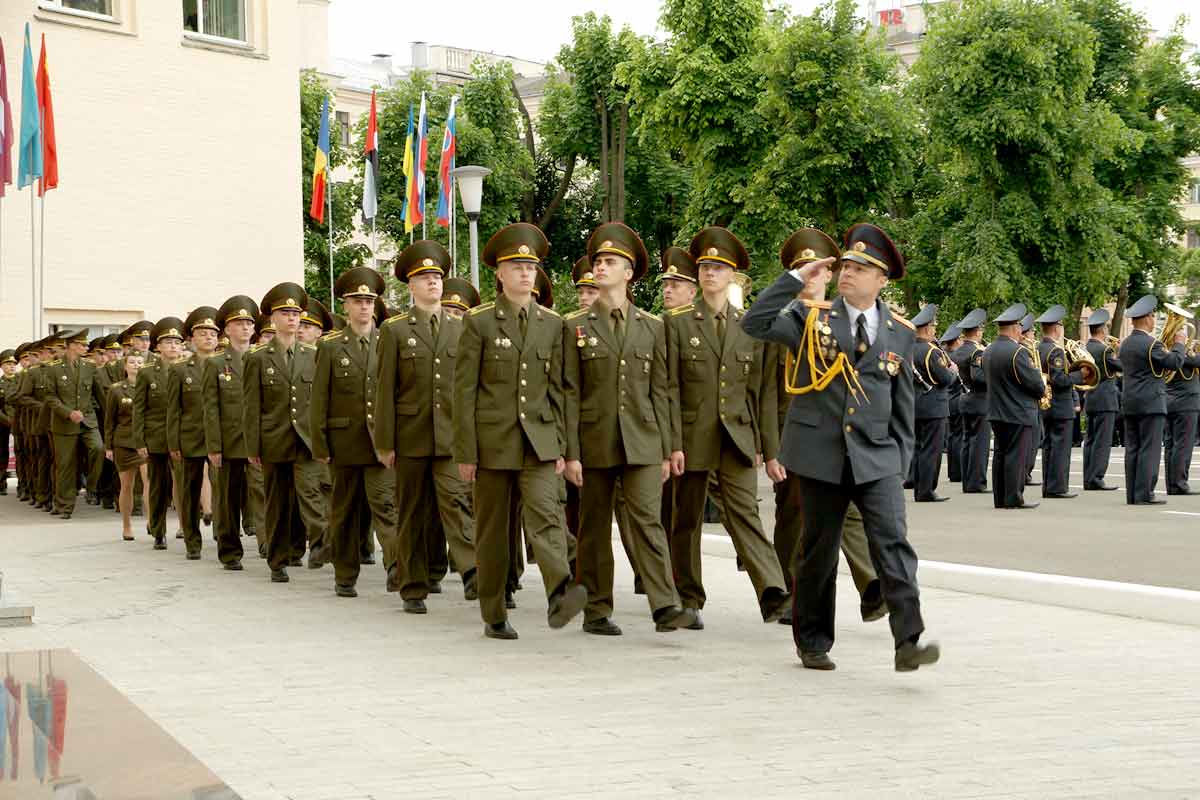 The Faculty of correction together with the whole staff of the Academy of the Ministry of Internal Affairs met the 60th anniversary of its foundation.

In addition to the main celebrations organized on May 16 in the main building of the university, festive events were held at the faculties. So, the management, faculty and veterans of the faculty took part in the celebration at the UIF. During the ceremonial construction, the head of the faculty, Colonel of Militia Oleg Savastey, delivered a welcoming speech. He warmly congratulated the audience on the prize of the President of Belarus "For Spiritual Revival" - Professor of the Department of Penal Law Doctor of Historical Sciences, professor retired Colonel of Police Anatoly Sharkov, who has been engaged in science and taught in the walls of the Alma Mater for more than 30 years. Traditionally, the faculty was rewarded with personnel.