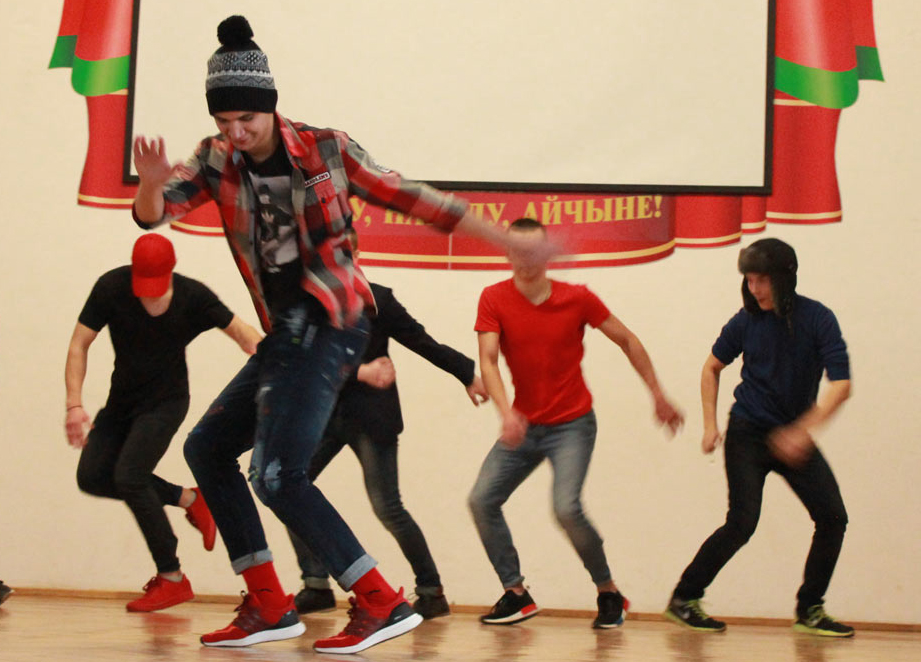 On the Faculty of Corrections there was a review competition of amateur cadets' amateur performance.

Each course has prepared and presented a separate creative program. So, freshmen had the program that was called "Power of Love" .It consisted of valse, performance of the composition "Nocturne", Indian dance, a positive melody on the ukulele and the performance of the song "Your love is so beautiful", accompanied by romantic video fragments.
The second course presented the lyric song "There Is not No Me", the frontal "Dark Night" with valse, the modern song "Radioactive" by Imagine Dragons, the hip-hop dance number and the comedy "Сountry Disco".

The third year students performed with colorful song numbers: the performance of the songs of the band Lumen "3 ways", "Move On" and the lyrical composition "Airplanes, taxis, trains". The program was named "Roads of Life".

We finished the concert with the numbers of the fourth year: the song of the Spleen group "There is no way out", the author's songs "Snowstorm" and "Dance under the stars", Valery Kipelov's song "I'm Free" and an unofficial anthem of the "These Stars" faculty.